We are in the midst of a global biodiversity crisis, caused mainly by changes in land and sea use, including forest destruction and fragmentation. Since 1970, the planet has lost 60 percent of its vertebrate wildlife populations, leading experts to warn that the annihilation of wildlife threatens civilization. Scientists predict this crisis will become even more dire, with the United Nations’ Global Assessment Report on Biodiversity and Ecosystem Services finding that a million species face extinction. This biodiversity crisis is endangering not only wildlife, but humans as well. We depend on biodiversity for the food we eat, the water we drink, the air we breathe, the medicines we take, and stable weather patterns, among other benefits.

Unfortunately, logging for biomass energy is accelerating the threat to forests and wildlife while scientists are calling for “transformative change”—not business as usual—to save our planet and ourselves. As the world’s top importer and subsidizer of biomass, the UK plays a huge role in this destruction.

Logging to feed the UK biomass energy market is harming forests around the world, including in the United States, Estonia, Latvia, Lithuania, and Canada, further threatening already-imperiled wildlife and ecosystems. 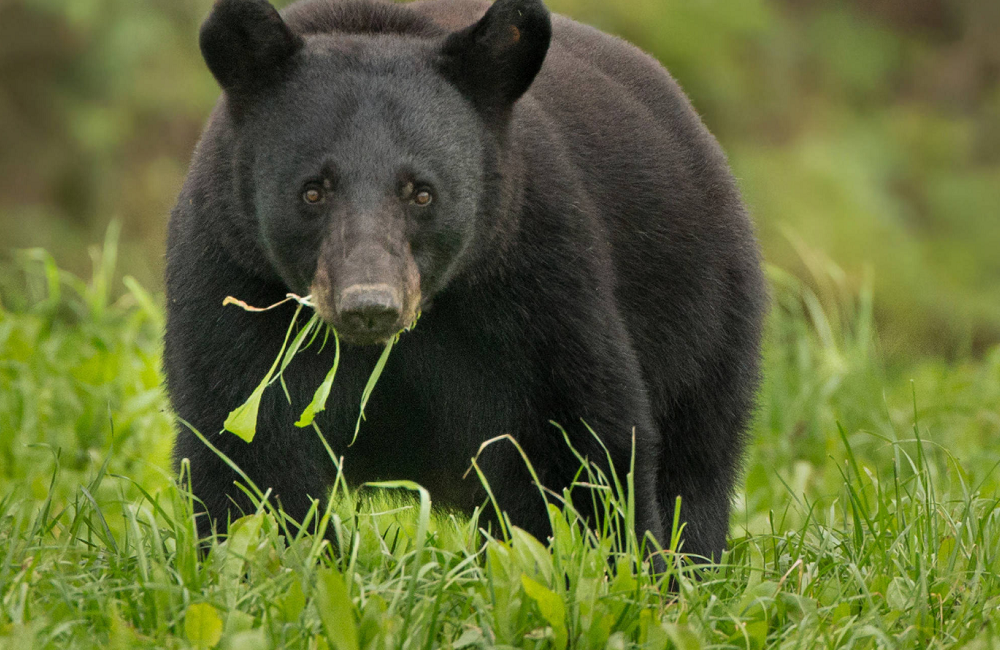 The Louisiana black bear, which lives in areas where logging for biomass occurs in the Southeastern U.S., is barely getting by, with numbers as low as 500. 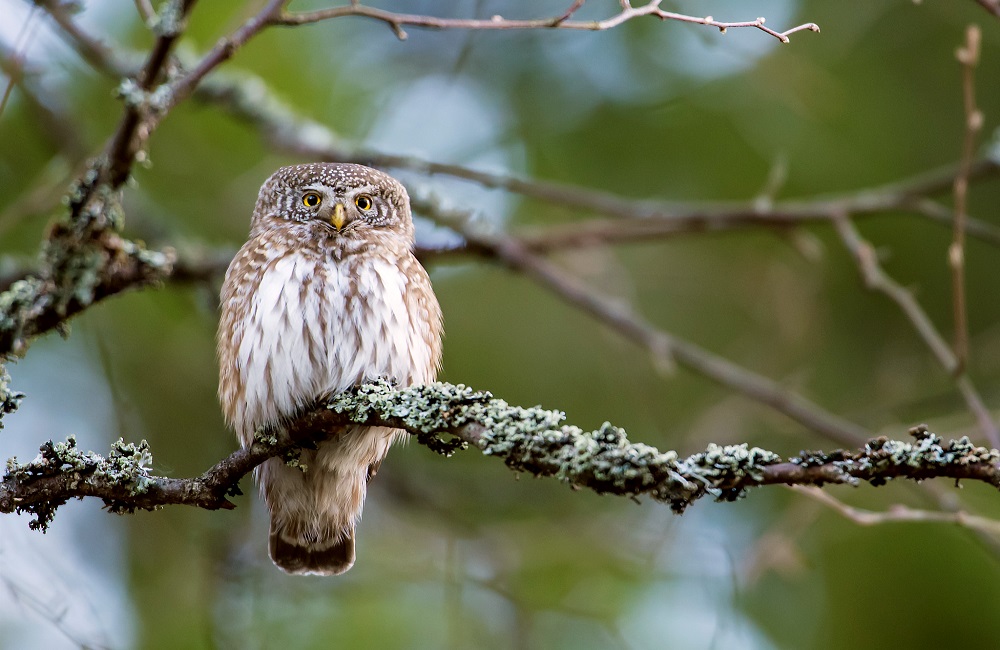 The Eurasian Pygmy Owl, which is found in Northern and Central Europe where intensive logging for biomass occurs, relies on mature trees and deadwood for nesting. (© Jarkko Jarvinen via Flickr) 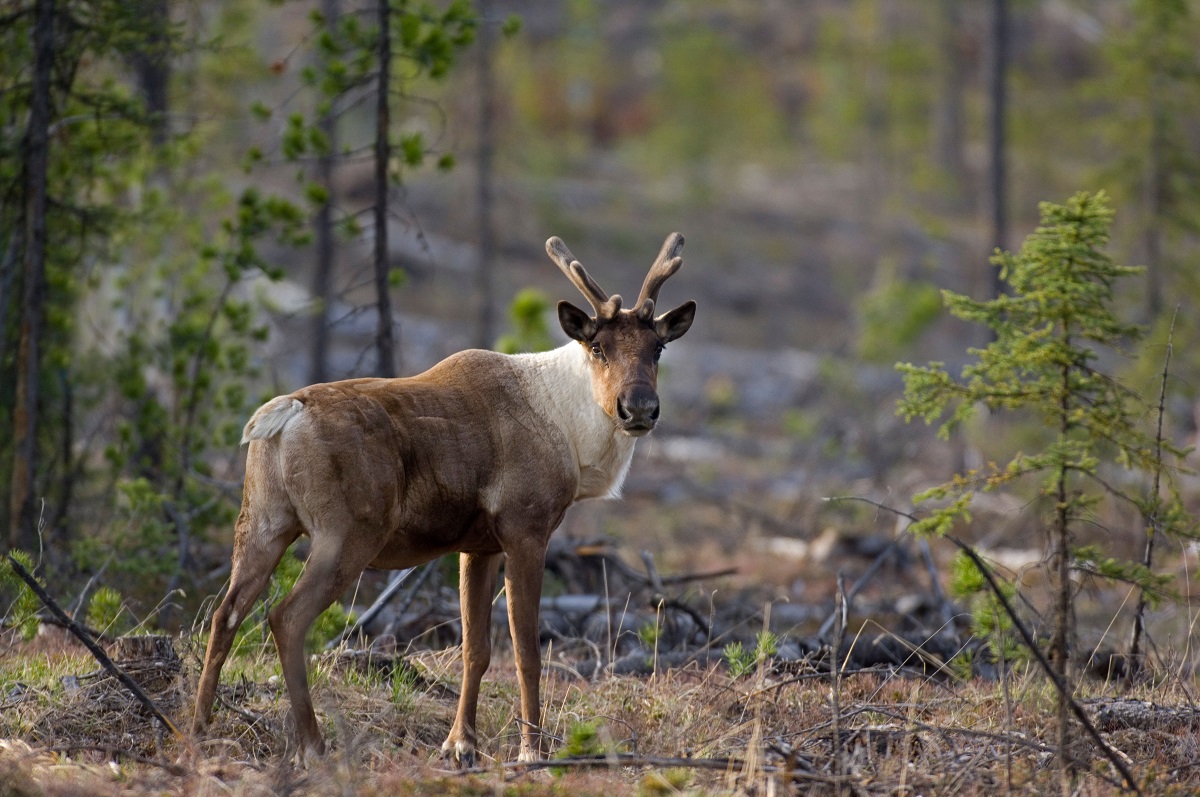 Logging for pellets in Canada overlaps with the habitat of endangered species like woodland caribou, putting an additional strain on these imperiled species. (Robert McGouey/Wildlife/Alamy)

Forests are among the most biodiverse places on the planet, providing homes for countless species.

Clearcutting is even occurring in reserves designed to protect forests and rare and threatened species (e.g., European Union’s Natura 2000 network). Once a forest has been clearcut, it takes decades, if not centuries, before it can regrow to recover its original level of ecosystem productivity.

The scale of the impact is alarming. In 2019, approximately 5.33 million metric tons of wood pellets were exported from the United States to the UK to feed just a portion of the UK’s demand for biomass, requiring the clearing of an area larger than the New Forest. Each year, over a million acres of Canadian boreal forest are clearcut, in part to feed biomass demand. And between 2001 and 2019, Estonia’s Natura 2000 areas lost an area more than twice the size of Manhattan, due in part to biomass production.

The forests being logged for biomass are some of the most ecologically rich and diverse in the world.

In Canada, logging for biomass is putting an additional strain on imperiled species like the Woodland Caribou, Canada Lynx, and pine marten. It’s also jeopardizing the over 3 billion birds that rely on the boreal for nesting and breeding, many of which are classified as “threatened with extinction by” the International Union for Conservation of Nature (IUCN).

Biomass is likewise adding pressure to log the last remaining old growth forests in Estonia and Latvia, which are critical for biodiversity conservation. These forests have experienced few major human impacts over the years and are thus unique local biodiversity hotspots, supporting species that cannot survive elsewhere like flying squirrels, capercaillie, and black stork. Many of these species are protected under national and/or EU legislation.

The Lithuanian government now allows logging in regional and national forest parks to meet biomass demand, despite their protected status, impacting many bird species listed as endangered in Lithuania’s Red Data Book like the Pygmy Owl, White-tailed Eagle, Black Grouse, and White-backed Woodpecker and prompting criticism from the European Commission.

The UK’s massive biomass electricity subsidies break its promises under the Convention on Biological Diversity requiring the elimination of subsidies harmful to international biodiversity.

It’s also hypocritical for the UK to commit to—and lead—the effort to protect at least 30% of its lands and seas by 2030 (an effort known as “30 by 30”) under the Convention on Biological Diversity when, through billions in subsidies for biomass, it is destroying other countries’ abilities to meet these targets.

The country’s reliance on biomass for industrial scale electricity generation is also incompatible with its 25-year Environment Plan, which states that the UK will establish “appropriate mechanisms to screen policies and strategies for potential negative environmental effects overseas.”

Help stop the UK from harming our planet’s forests: Email your MP

Explore these links to discover more about the biodiversity impacts of burning trees for electricity.

The Impacts of UK Biomass Imports on Our Planet's Birdlife

Cut Carbon Not Forests is a campaign to remove subsidies from companies that burn trees for electricity, co-ordinated by a coalition of UK and US-based NGOs. Join us in asking the Government to redirect biomass subsidies to real clean and renewable energy.